Under pressure from German students, the Studentenwerk, which manages university housing, scholarships and catering, has decided to offer vegan (68%) and vegetarian (28%) menus in Berlin’s canteens starting in October.

In 2010, the Freie Universität (Berlin) had already renamed its university restaurant “Veggie n°1”. It was then the first university in Germany to remove meat from its menu … Since then, other universities have followed the movement. Since the beginning of October, the 34 cafeterias in Berlin have been offering vegan and vegetarian dishes on their menus, leaving only 2% of fish or meat dishes.

The carbon footprint of a mainly meat-based diet has prompted young people to change their eating habits in favor of a diet based on vegetables and plant proteins. The Studentenwerk (university center management) emphasized the major role of the students in this decision. They initiated the request for the welfare of the animals and the protection of the climate at the same time. The president of the Studentenwerk Berlin adds to the veggie measure, the regional character of the consumed products: 70% of the vegetables come from Germany, like the remaining 2% of meat to 100% local origin. Next challenge: to certify “organic” the cafeterias of Berlin universities, which none has yet obtained.

China aims for carbon neutrality by 2060 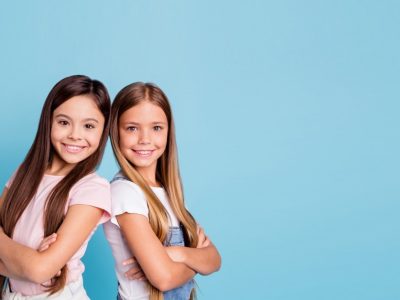 Thanks to two little girls, McDonald’s and Burger King have said goodbye to plastic toys ...
By Cécile Plocherberger
27 October 2021 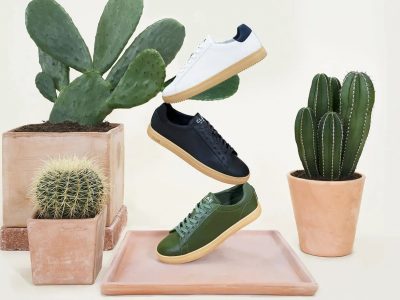 Vegan sneakers made from cactus leather

Since 2001, Clae (Los Angeles) is a brand that favours upcycling, organic, vegan and innovative ...
By Cécile Plocherberger
3 February 2022