In the United States, they are called “bottle professionals”, but they have nothing to do with thirst or alcoholism. For nearly 40 years, they have been known as the poor people who collect empty bottles and cans wherever they can, then sell them for a few cents to glass and aluminium recyclers.

Their business model is based on a law passed in 1983 by the State of New York and then by ten other American states. It introduced a deposit of at least 5 cents for each bottle or can, which the consumer must pay at the time of purchase. This amount can of course be recovered by returning the empty bottle or can to the place of purchase or to a recycler.

Except that in real life, very few people make the effort to go and get their money back, especially in the beautiful neighbourhoods of Manhattan, where residents are only a few dollars away. Hence the emergence of these “bottle professionals” – “canners” in English – who are estimated to be between 5,000 and 10,000 people making a living from this trade throughout the Big Apple. The industry thus plays an important social role in a country where public aid is almost non-existent and private charity does not pay the rent or the gas.

According to Conrad Cutler, head of the Galvanize Group, one of New York’s big recyclers, well-organised collectors can earn as much as $200 or even $250 a day, at a rate of 7 to 8 cents per container. And the environment is no worse off for it, because since the adoption of this “Returnable Container Act” – better known in the United States as the “Bottle Bill” – the recycling rate for bottles and cans has jumped by 75%, causing the volume of New York’s rubbish bins to melt in the same proportions.

In addition to offering an income opportunity to a segment of the population that has no other, the Bottle Bill has also led to the emergence of new companies in the social economy sector – what is known as “non-profit business”. Among them Sure We Can, which not only collects and pays for what collectors have collected from bars, restaurants, offices and homes, but also welcomes, advises and connects canners with each other. Founded by them and for them in 2007, this community brings together around 800 regular collectors, to whom a total of almost $700,000 was distributed in 2019.

Since then, life has been more difficult, as the pandemic dried up some of their main sources of supply during the confinements when New Yorkers stayed holed up in their homes. The only ones who managed to make it through these periods were the well-established ‘canners’ of apartment building caretakers, the only ones who continued to mass-produce the container. Even among the poorest, every crisis has its winners and losers.

Brest (France) chosen to host the One Ocean Summit in 2022 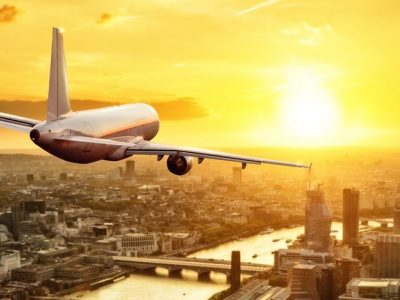 90 minutes for a London/New York, for tomorrow?

Hermeus, an Atlanta start-up, is testing the hypersonic plane, capable of traveling at five times ...
By Cécile Plocherberger
5 November 2021 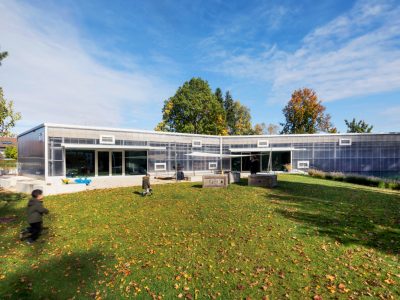 A modern building made of 100% recyclable polycarbonate? It exists!

In Memmingen, Germany, a new daycare centre has been built by architects Jörg Heiler and ...
By Cécile Plocherberger
23 November 2021 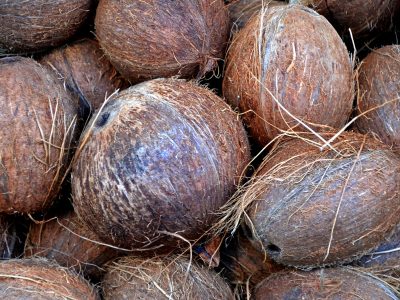 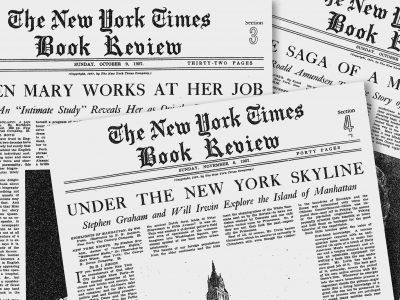 125, that is the age of the famous New York Times Book Review, the literary ...
By Cécile Plocherberger
12 October 2021