Launched on 25 December 2021, the James Webb Space Observatory is a space telescope developed by NASA, the European Space Agency (ESA) and the Canadian Space Agency (CSA). Its mission is to replace the Hubble Telescope.

The James-Webb is the result of international cooperation between NASA, the European Space Agency and the Canadian Space Agency. Equipped with a 6.5-metre mirror (Hubble has a 2.4-metre mirror), the James-Webb observes in the infrared range (in other words, the radiation between visible light and microwaves) in space. This is why the telescope’s four instruments are protected by a heat shield, which allows them to operate at -253°C. Its technology even allows it to collect an image nine times faster than its predecessor Hubble, which is the only telescope capable of observing in the ultraviolet.

Some missions for the space telescope

James-Webb’s mission is divided into four research themes: the universe is expanding, and it must detect the first stars and galaxies as the cosmos emerges from its dark ages. It must also study the formation of stars, and then exoplanets to detect biosignatures (chemical or physical traces that testify to a form of life). Finally, this telescope is a way to better understand the birth of the first galaxies and their evolution. In all, James-Webb has about ten years to achieve its goals before its fuel reserves run out.

<strong>EV JAPAN: the technology exhibition for electric and hybrid vehicles</strong>

At 17, she created an application to make films accessible to deaf children 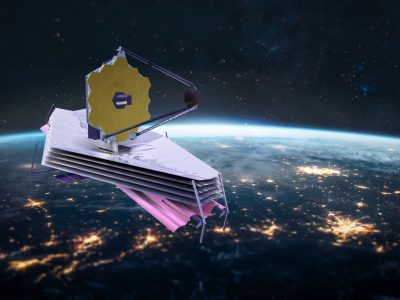 James Webb has arrived at its destination, 1.5 million kilometres from Earth!* The telescope was ...
By Cécile Plocherberger
27 January 2022 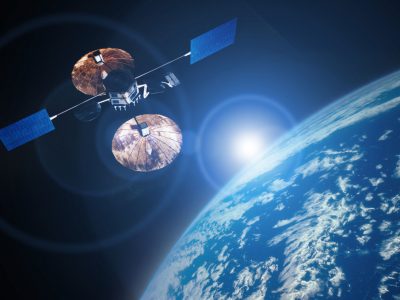 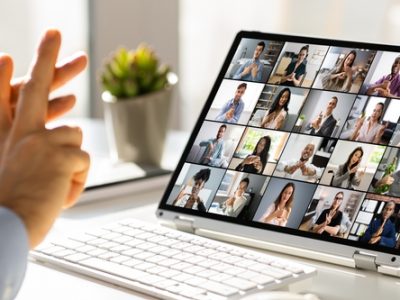 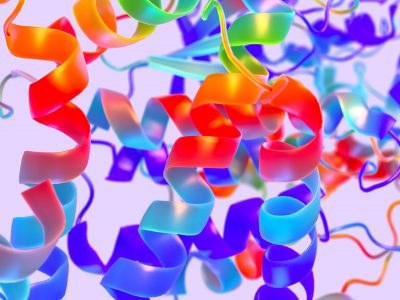 DeepMind, a subsidiary of Google, has developed an Alphabold programme that establishes the three-dimensional structure ...
By Cécile Plocherberger
29 March 2022 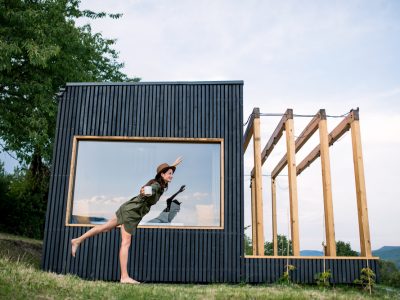 To reduce greenhouse gas emissions linked to construction and housing, the Wai House concept was ...
By Cécile Plocherberger
3 March 2022 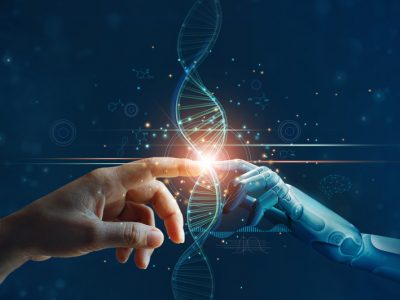