The Canadian government announced in December 2021 that it would accept a landmark settlement to compensate Aboriginal families. A substantial sum to end a court battle and many years of litigation.

Justin Trudeau, Prime Minister of Canada since 2015, by committing to pay a historic sum to First Nations, intends to make good on the promise of reconciliation with Aboriginal peoples made at his first election. He had apologised, stating: “The Government of Canada sincerely apologises to Aboriginal peoples for failing them so profoundly, and asks for their forgiveness”. To compensate aboriginal victims of abuse in Canadian residential schools, the Canadian government is prepared to pay C$40 billion (about €27.6 billion) which will also be used to reform the country’s child welfare system. 20 billion to “fix” the past and $20 billion to avoid repeating the same mistakes and build for the future. The promise comes as Canadian authorities negotiate with First Nations groups to repair the historical abuse of Aboriginal children.

Between 1831 and 1996, the government separated some 150,000 Aboriginal children from their families and sent them to residential schools where they were routinely abused both physically and sexually. At least 6,000 children died as a result, a figure which the authorities believe may be higher. The money will be used to settle a Canadian Human Rights Tribunal order and two class action lawsuits, but also to fund long-term improvements to the system for protecting Aboriginal children. This is an important step in recognition and redress that will be followed by further legal steps to ensure that victims receive their compensation. This compensation decision affects some 55,000 children and families.

More and more children are working around the world 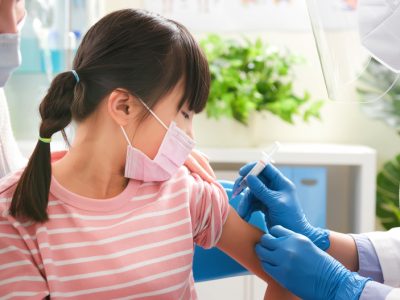 Children aged 5 to 11 years are now required to have received at least one ...
By Cécile Plocherberger
26 January 2022 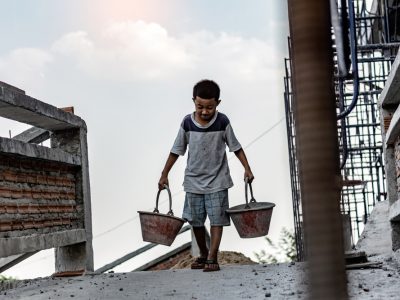 More and more children are working around the world

According to a new joint report by the International Labour Organisation (ILO) and the United ...
By Cécile Plocherberger
24 January 2022 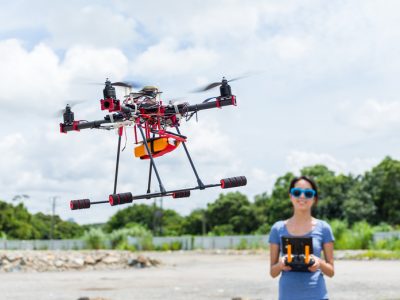 Flash Forest was created in 2019, since then it works for reforestation. Using drones, the ...
By Cécile Plocherberger
10 December 2021 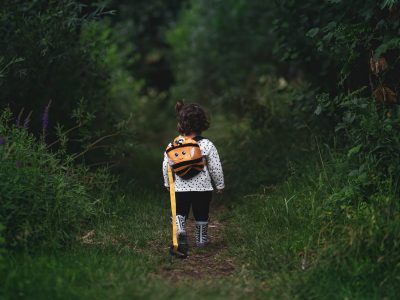 Schoolchildren in the running for the “Demain le Québec” award

École des Quatre-Vents is nominated for the “Demain le Québec” award, created by the David ...
By Cécile Plocherberger
3 October 2021