A European citizens’ initiative has gathered more than one million signatures to ask Europe to ban synthetic pesticides to protect bees.

The European Citizens’ Initiative “Save the Bees and Farmers”, which was launched in 2019 and involves nine NGOs, has mobilised more than 1,100,000 citizens in the 27 EU member states and the UK. The text of the petition calls for the gradual phasing out of synthetic pesticides and support for farmers to change their sometimes-harmful habits for the ecosystem and end the use of incriminated products. The idea of the ECI (European Citizens’ Initiative) is to phase out pesticides to move from a chemical-based agricultural model to a biodiversity-based model.

On the strength of the citizens’ mobilization, the associations are demanding that the European Commission propose legal acts aimed at gradually reducing the use of synthetic pesticides in EU agriculture by 80% by 2030, starting with the elimination of the most dangerous products, and replacing them all by 2035. To be realistic, the text stresses the need to support farmers throughout the transition phase. The 9 NGOs behind this initiative should meet with representatives of the European Commission by the end of 2021 according to the principle of the European Citizens’ Initiative, set up in 2011, which allows the Commission to be questioned if a minimum of one million signatures are collected in at least a quarter of the member countries. “Save the Bees and Farmers” thus becomes the 7th text to gather all the requirements which obliges the Commission to communicate its decision within six months! 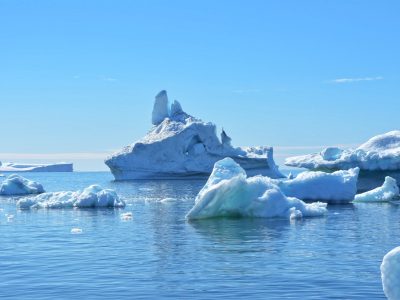 It is currently estimated that one third of the rise in sea levels is linked ...
By Cécile Plocherberger
10 January 2022 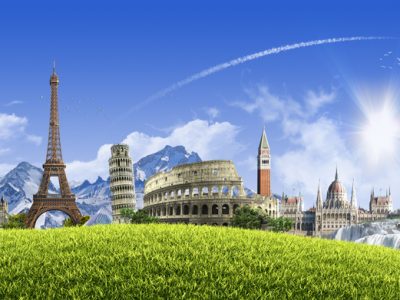 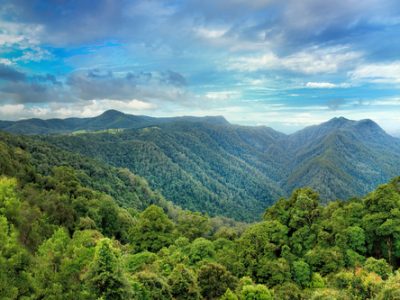 Since 2019, WeMori is a Japanese application that works for the preservation of natural areas ...
By Cécile Plocherberger
8 March 2022 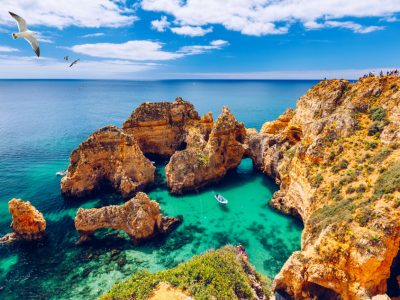 In a bid to preserve the oceans and marine biodiversity, Portugal has extended the nature ...
By Cécile Plocherberger
10 March 2022