Sea Life Blankenberge has released a young seal that was found injured and weakened at the end of May on the beach of Oostduinkerke, on the Belgian coast.

After an absence of almost 50 years, the Westhoek coast once again has a small population of wild seals, which has increased tenfold in 30 years, partly thanks to their protected status. This is where a young injured female seal was found, stranded on the sand. Collected, pampered and cared for at the Sea Life Blankenberge center, she took the time to recover completely before returning to her natural environment. The animal was found at the end of May on the beach of Oostduinkerke and weighed only 18 kilos (an adult grey seal can weigh up to 100 kg!). The young female suffered from an abscess on her flipper, an inflamed mouth and other injuries. After three months of care, the young animal is now fully recovered and has returned to the waves of the North Sea. 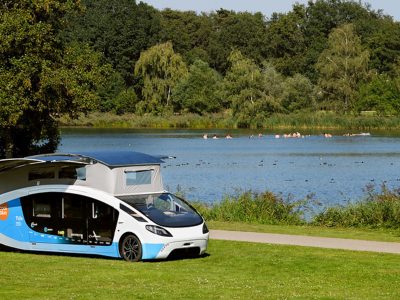 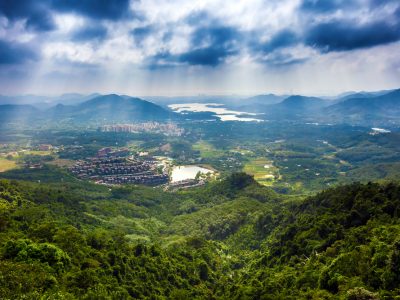 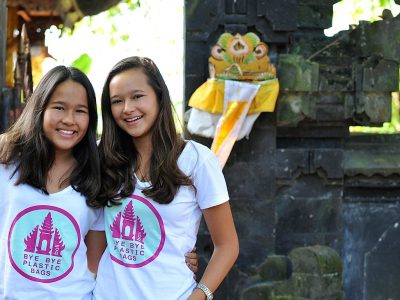 There is no age to change the world. Melati and Isabel Wijsen took on plastic ...
By Cécile Plocherberger
14 October 2021 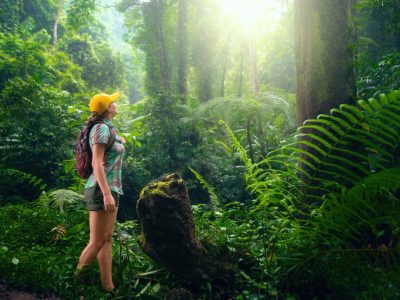 Eco-tourism is on the rise