The philanthropic entrepreneur has decided to devote part of his fortune to protecting the planet to make up for the government’s inaction. An offer as original as it is audacious! With an estimated fortune of $15.2 billion, Mike Cannon-Brookes, has made an offer to buy AGL, the country’s largest energy company, which produces 20% of the total generating capacity of the Australian continent’s national electricity market. The environmentalist’s goal? To shut down the country’s coal-fired power plants owned by AGL. The 42-year-old Australian billionaire and family man wants to accelerate the Australian government’s timetable by shutting down major coal-fired power plants by 2030, not 2045 or 2048 as planned. Australia remains the world’s largest exporter of coal, on which much of its electricity generation is based.

If he succeeds in buying AGL, the green billionaire plans to spend $20 billion to replace those coal plants with renewable energy plants.
Conservative Prime Minister Scott Morrison has said the plan is unrealistic and that he is strongly opposed to the takeover bid to avoid what he believes will be a sharp rise in electricity prices for Australians. Cannon-Brookes dismissed this risk by saying that the eight-year notice period would give the market time to prepare for the changes, without impacting consumers’ energy bills. Responsible for 8% of Australia’s total emissions, AGL is the country’s largest CO2 emitter. And Australia currently has the highest per capita emissions of any country in the world. Closing these coal-fired power stations would have a significant impact on reducing emissions to zero by 2035!

Australia’s largest energy company, AGL, rejected the billionaire’s new takeover bid in early March. AGL said its board of directors rejected a joint offer of A$8.25 (US$6) per share from Mike Cannon-Brookes. The company said in a statement to the Australian Securities Exchange that the takeover proposal still remained “well below the fair value of the company.” This is the second rejection by the billionaire, after an initial offer of $7.50 per share earlier. “Our proposal was the world’s largest decarbonization project,” Mike Cannon-Brookes said on Twitter. 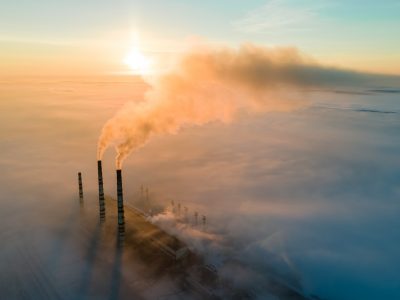 An all-time record of CO2 in the atmosphere

Copernicus satellites have measured the average concentration of carbon dioxide in parts per million (or ...
By Cécile Plocherberger
28 February 2022 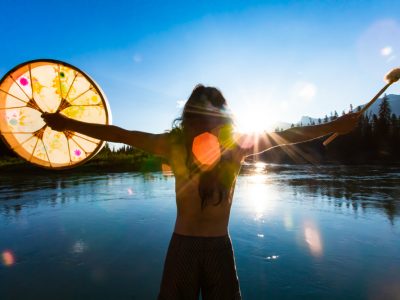 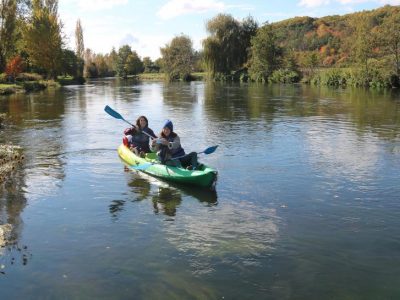 80% of marine pollution comes from waste that is dumped in rivers. To curb this ...
By Cécile Plocherberger
25 March 2022